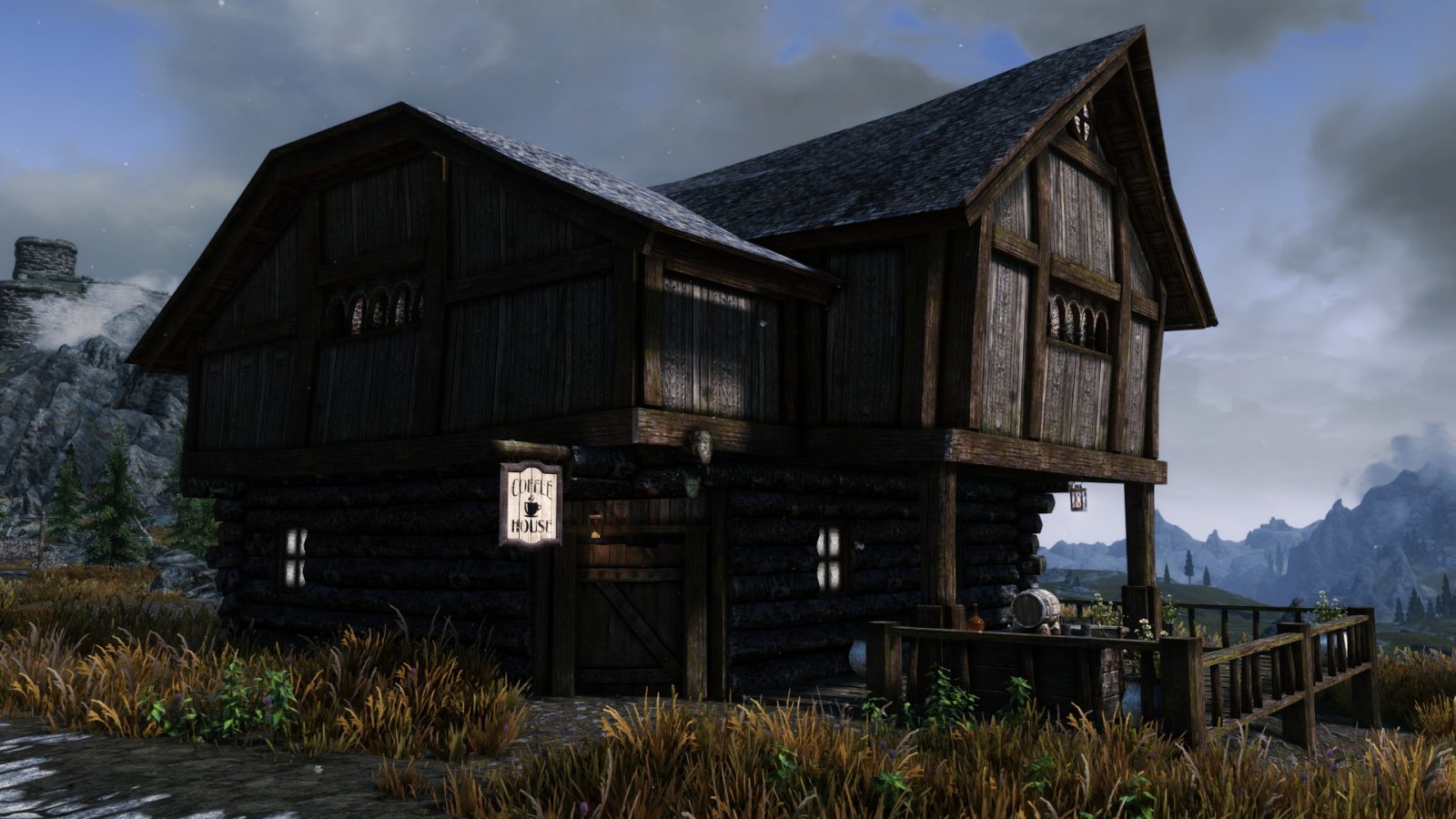 The Coffee House - Now Open to the Public

So, the mess from the private party has been cleaned up (and what a mess Etienne and his friends made!), and the Coffee House is now officially open for business: https://www.afkmods.com/index.php?/files/file/2483-the-coffee-house/

© Steven Ross
From the album:

Photo Information for The Coffee House - Now Open to the Public