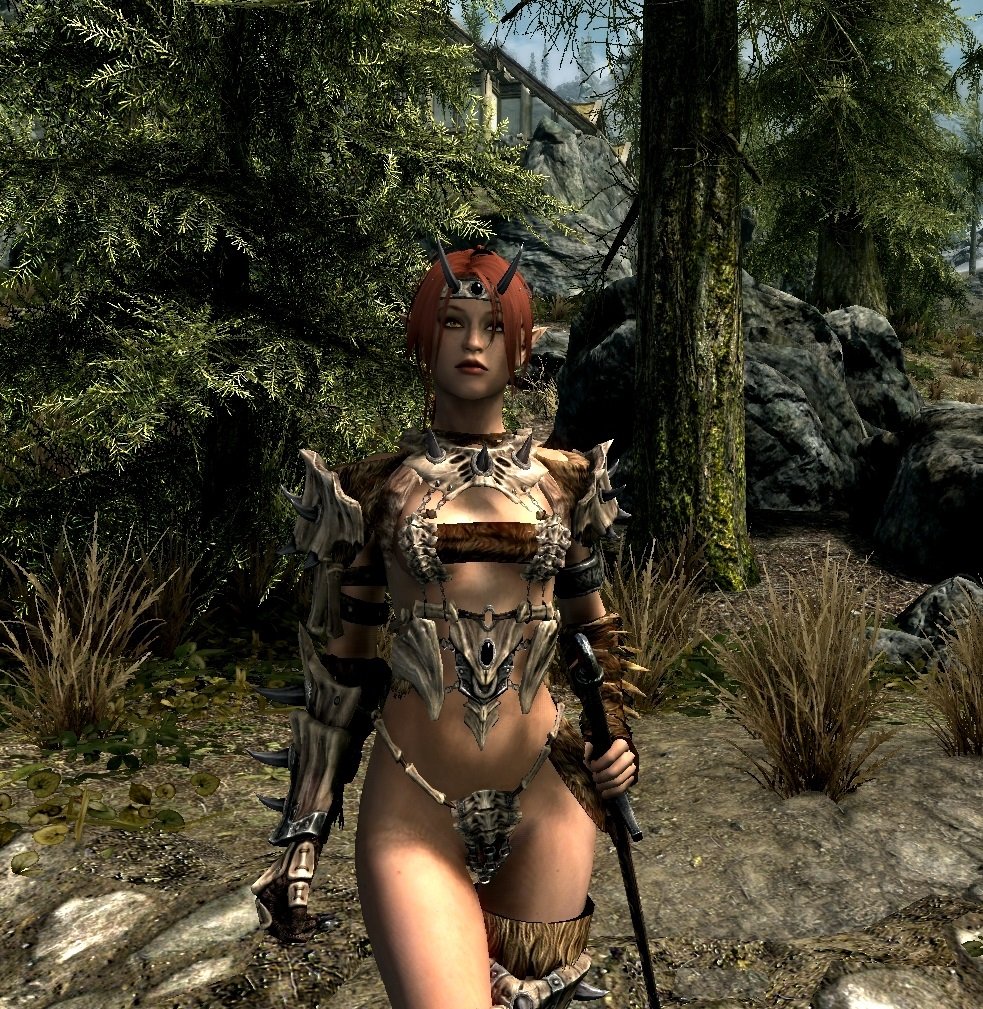 Sibbi and Esbern offer movie reviews and criticism, as well as other movie-related features. Each movie is given a "thumbs up" or "thumbs down" by each, indicating whether it is a good or bad movie.

Long before the internet prompted millions of amateur critics to endlessly discuss movies, there was Sibbi (Black-Briar) and Esbern. They were the pioneers of movie criticism, two guys in Riften, sitting down on their "Black-Briar balcony seats" to discuss the latest movies openly and honestly.

Once in a while they would take a break from their regular jobs like Grand Master of the Blades & Sibbi spending useless amounts of time in prison, and have special shows such as "Orphan Vid", great movies for orphan Skyrim kids, "Guilty Pleasures", movies they were ashamed to admit they liked and "Hail! Hail! Black and White", one night after getting really really drunk they are talking about the latest Sah TV Series Falskaar - Along Comes Sah - Episode VII the Remastered Epic Version

Sibbi "So Esbern what is your final opinion of the latest release of Atomic Blond?"

Esbern "Great story & action but Skyrim has its own Atomic Blond called Adella what more could you need, BUT no Alduin it gets the THUMBS DOWN from me"

Sibbi "Look; we all have our flaws; mine is women, they can't get enough of me. I think a blond in a kinky outfit is what the viewers want, I give it the BIG THUMB UP!!!!!!"

Esbern "So whats next?"

Sibbi "Ah, finally, someone besides the stupid guards to talk to. Next we look at the latest TV Series starring that sexy honey bunny called Sah, in the TV Series;  Falskaar - Along Comes Sah -Episode VII

Esbern "I tried to tell them. They wouldn't listen. Fools. It's all come true... all I could do was watch our doom approach. That is all that comes to mind when you are watching a Sah episode"

Sibbi "Have you come to gawk at me or is this a social call? Yes that sexy thing knows how to fight, and what about the NEW Remaster Epic version? sexy sexy sexy is all I can say & it sounds good too!"

Esbern "Haven't you figured it out yet? What more needs to happen before you all wake up and see what's going on?"

Sibbi "Ok now that you mention it what is going on?, where did she come from? who is she?"

Esbern "Ohhh legend has it that she went back in time and left her self as a baby in a cardboard box at the door step of the Ebony Warrior with a note saying TRAIN ME! .... that's how she learned predicted moves in combat & conversations"

Sibbi "Uhmmm OK zoom way over my head......a BIG THUMBS UP from me too .....we do hope you enjoy Episode II of Along Comes Sah and we will see you in our next Show"